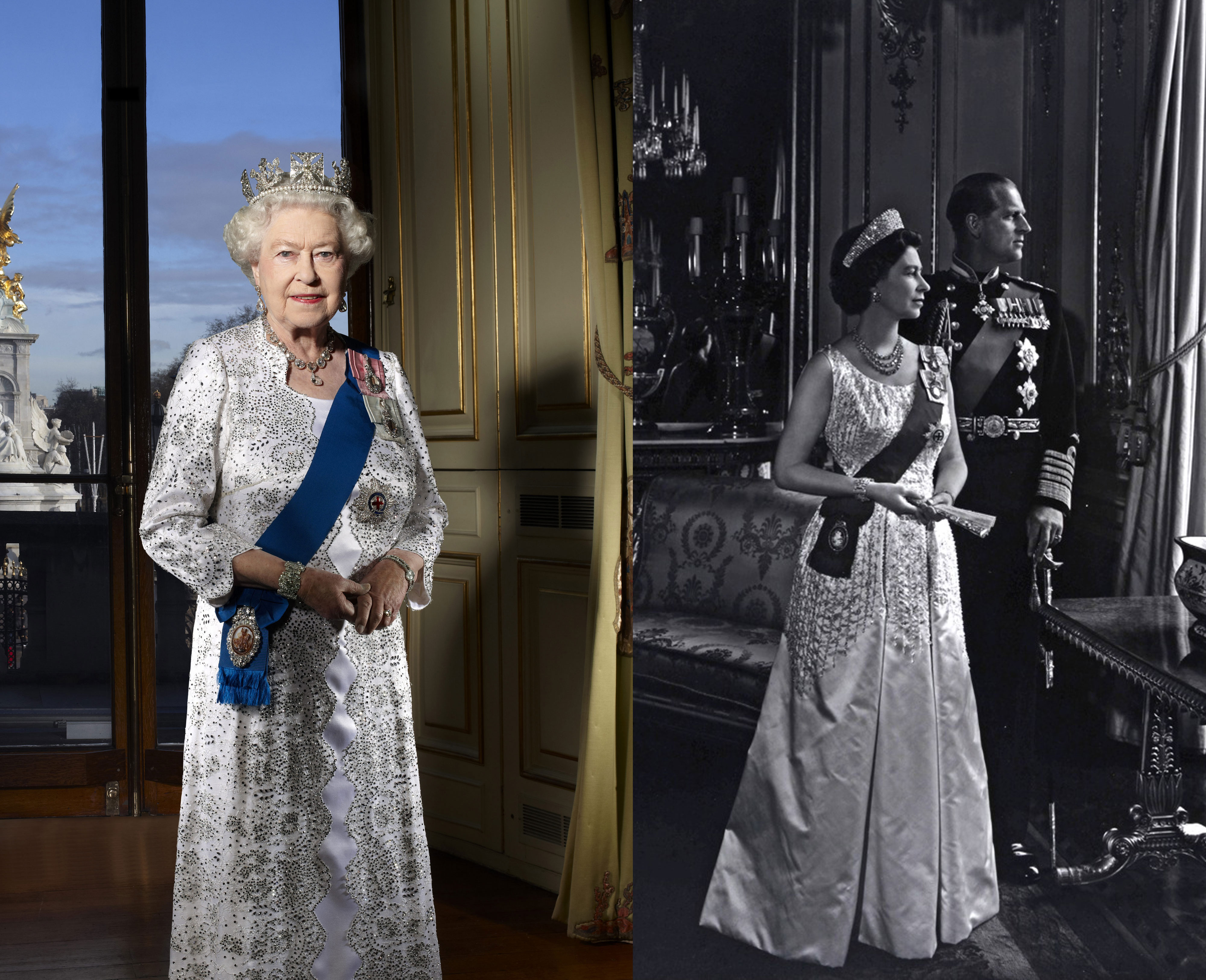 Queen Elizabeth II became the longest reigning monarch yesterday. The Queen has served this country as its royal ruler for 63 years (almost 64 years), and through that time the entire world has changed. We would like to celebrate this momentous occasion with a look back at how much lingerie has changed through the reign of Queen Elizabeth. But we would also like to say a massive congratulations to the Queen for being such an icon to the world, while showing you are such a graceful and wonderful woman. 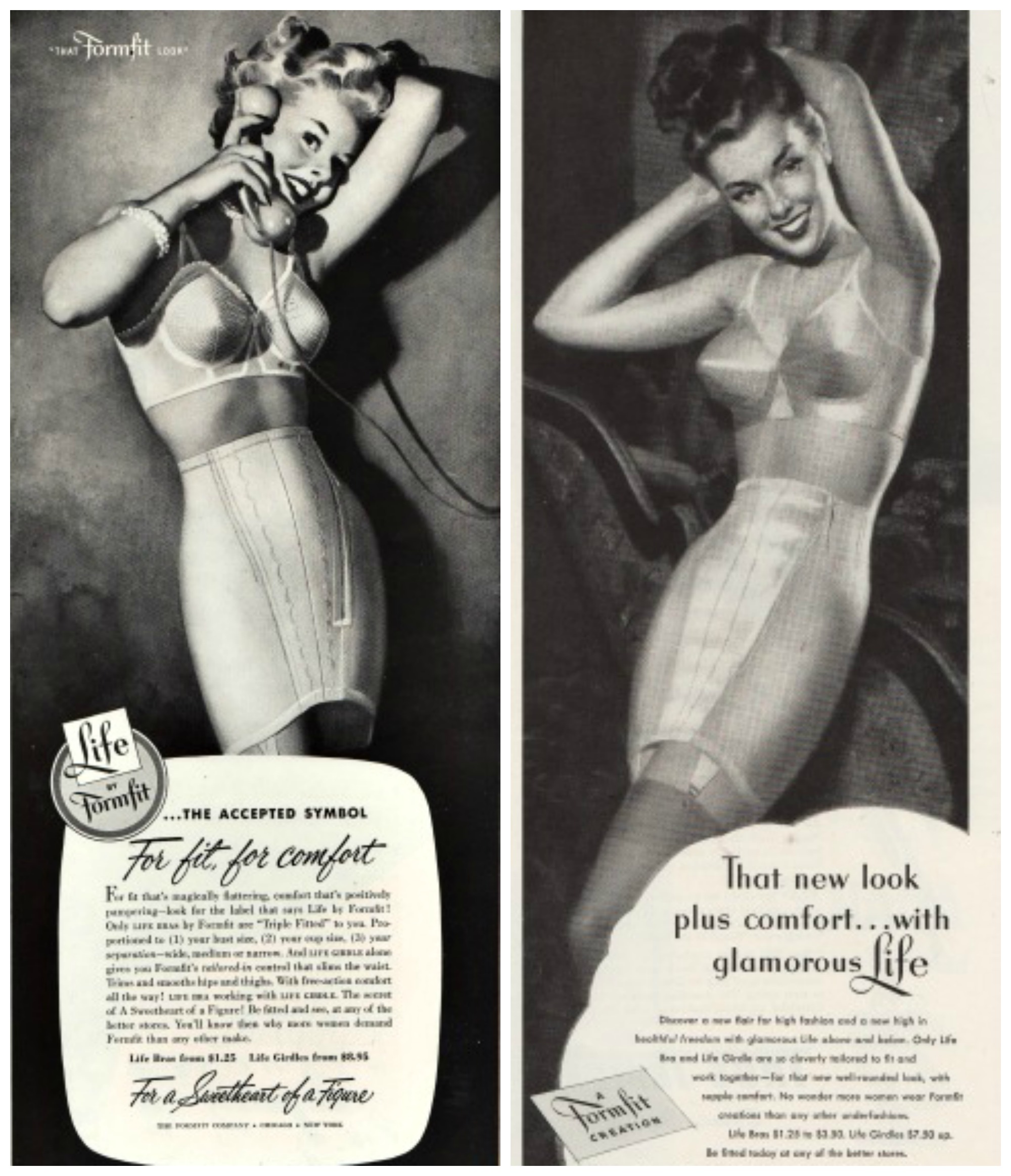 Queen Elizabeth II cam became queen 6 February 1952, just as the world was starting to change and move forward. At this time, the lingerie culture was just gaining mainstream popularity. Although it didn’t gain popularity until the 90’s, Wonderbra was officially trademarked in the 50’s. This era saw the rise of the “bullet bra”. The Bullet bra created a pointed look for women’s breasts, which inspired the infamous cone bra Madonna made unforgettable. Girdles were still a very popular lingerie item up until the 1960’s, wearing them on a daily basis, slowly making way for our modern shapewear. 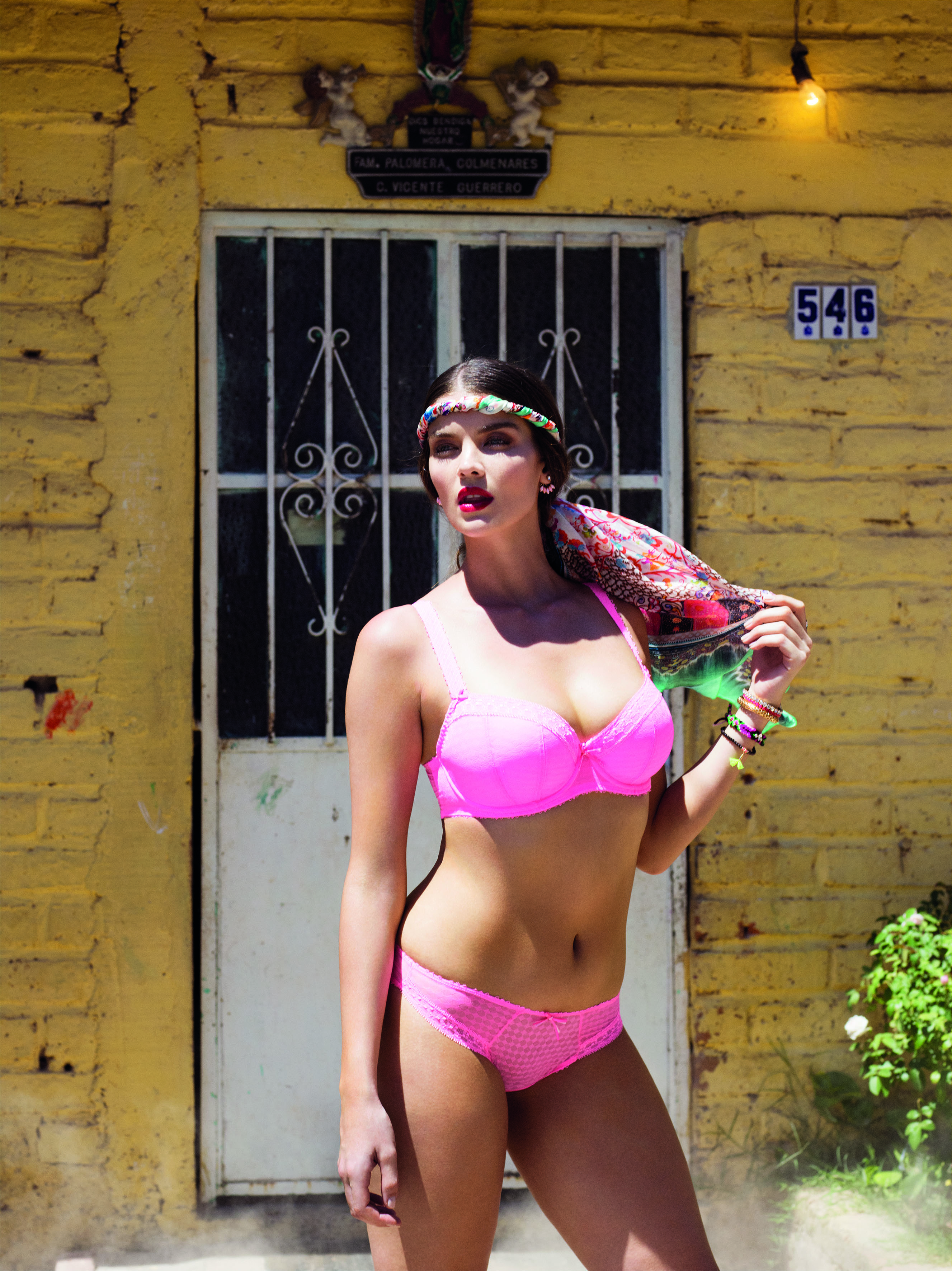 In the present day lingerie has come a very long way, while still holding onto aspects of the past fashions. Wonderbra has grown over the last 60 years to be a lingerie powerhouse, and becoming a household name. The Bullet Bra is long gone, giving way to a wide array of contemporary designs and styles to suit different shapes and preferences. Girdles are a lot less popular in the present, with shapewear from bands like Spanx and Maidenform have created new, more effective ways to slim down, with a lot less discomfort than the girdles of the 50’s.

It is amazing to think of how far the entire world has come in just over 60 years. Queen Elizabeth must feel very proud to have watched over all of the life changing innovation that have happened through her reign. Bras and Honey can’t wait to see what the future holds, for lingerie and the rest of the world.

Have you any thoughts on the changing lingerie through the years? Tell us your opinion in a comment below.